We provide an Excel macro that can be used to adapt the formatting of your dataset for use in PKanalix:

In case of download issue: the download may be blocked by your browser which identifies this type of file as potential threat. Click right and choose “Save link as”. After validating, if the browser displays “the file can’t be downloaded securely”, click on the arrow to display more options and choose “Keep”.

The macro is not compatible with Excel on Mac.

The macro takes as input the original dataset, in Excel or text format, adds the dosing information separately and produces an adapted dataset with the doses in a new column. The macro can also translate information on missing observations, censored observations, urine volume, and occasions into the PKanalix-compatible format. The adapted dataset is saved as an Excel file and, if selected, as a CSV file for direct use in PKanalix.

More details of the actions performed by the macro are described below. 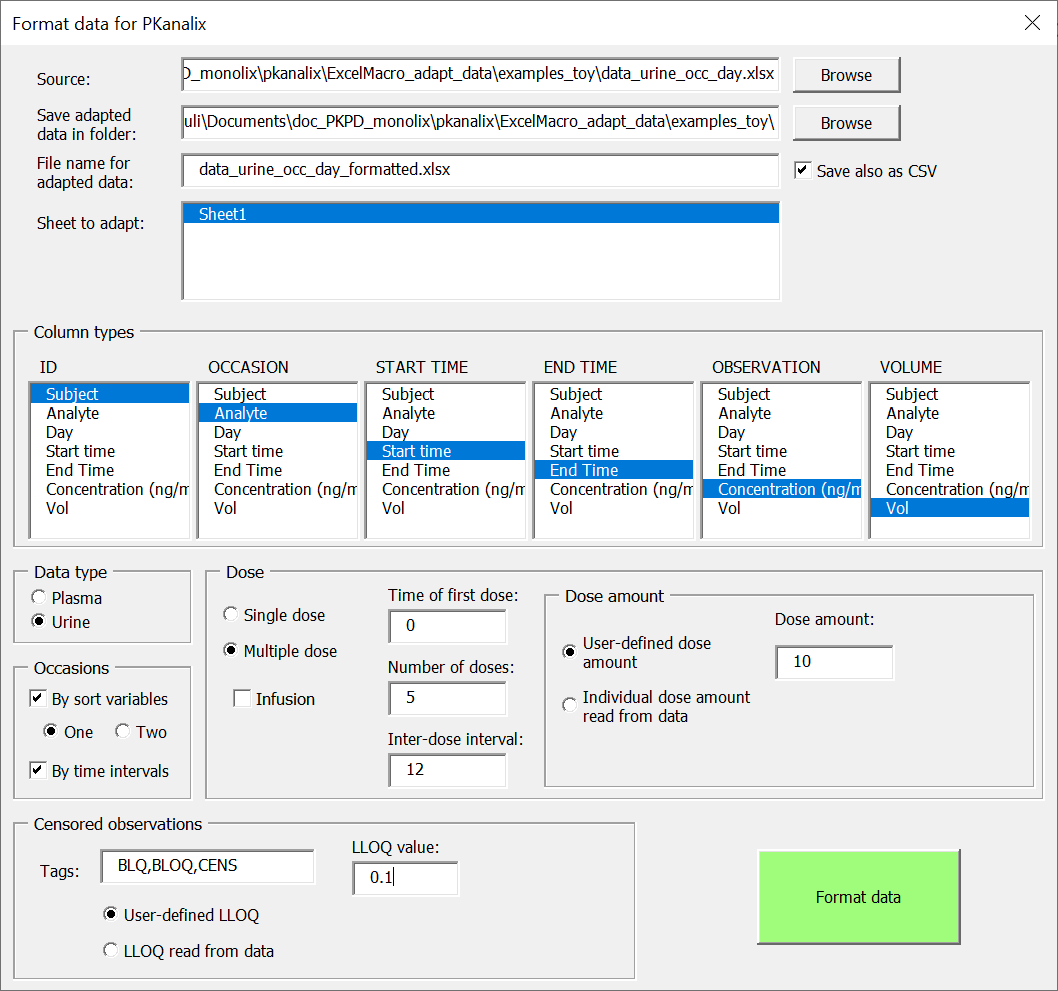 Actions performed by the macro: 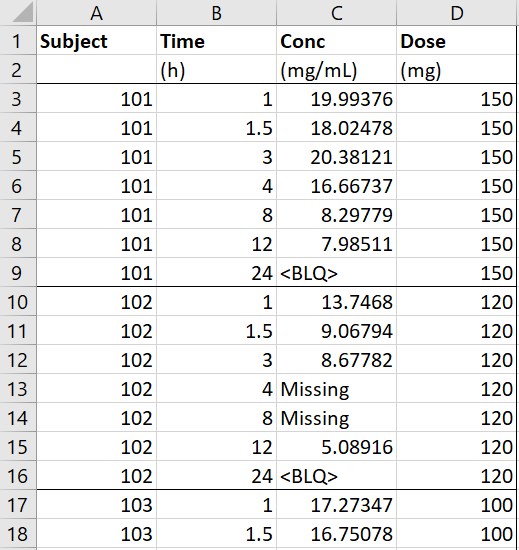 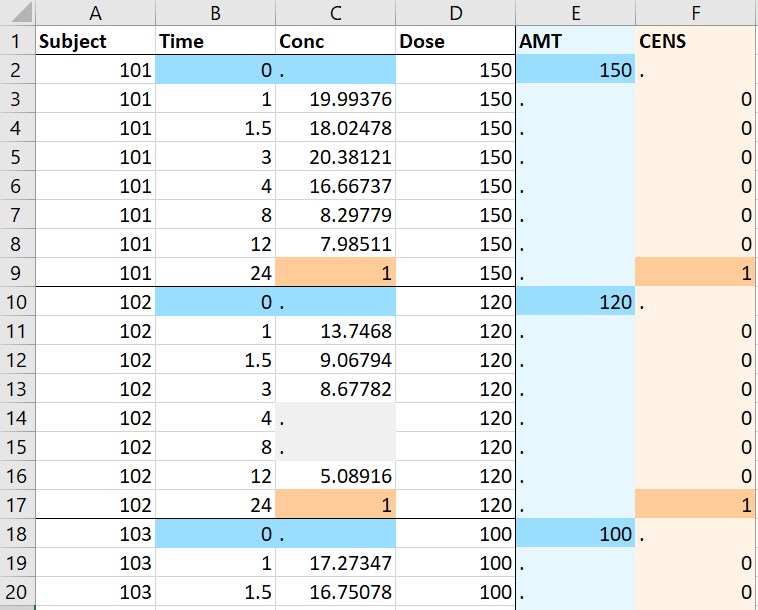 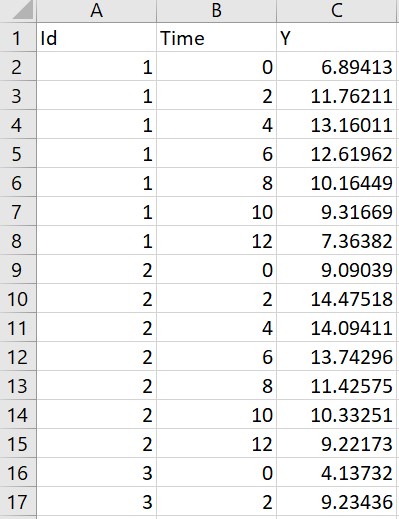 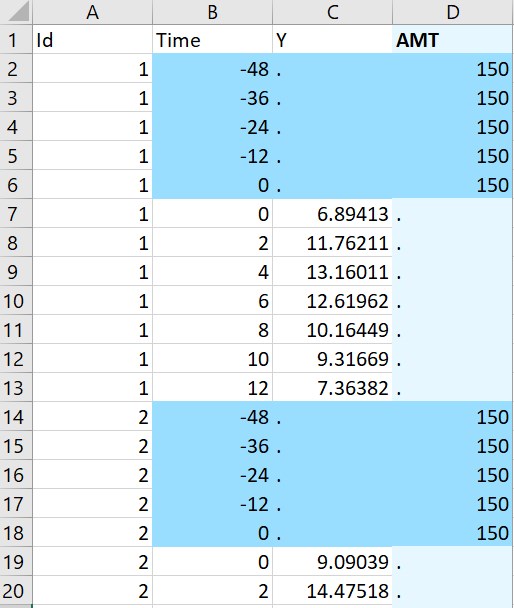 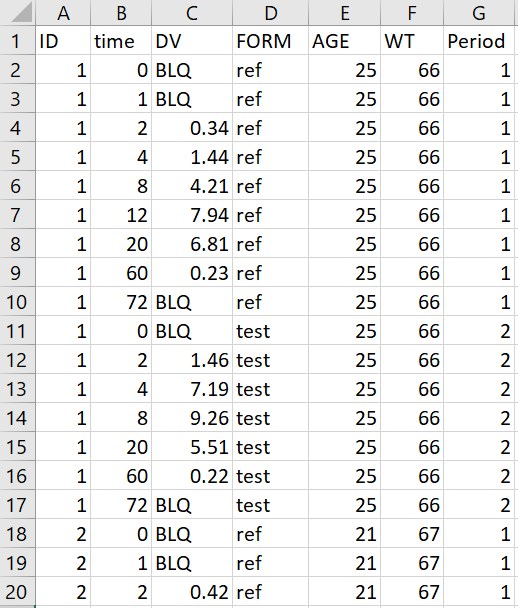 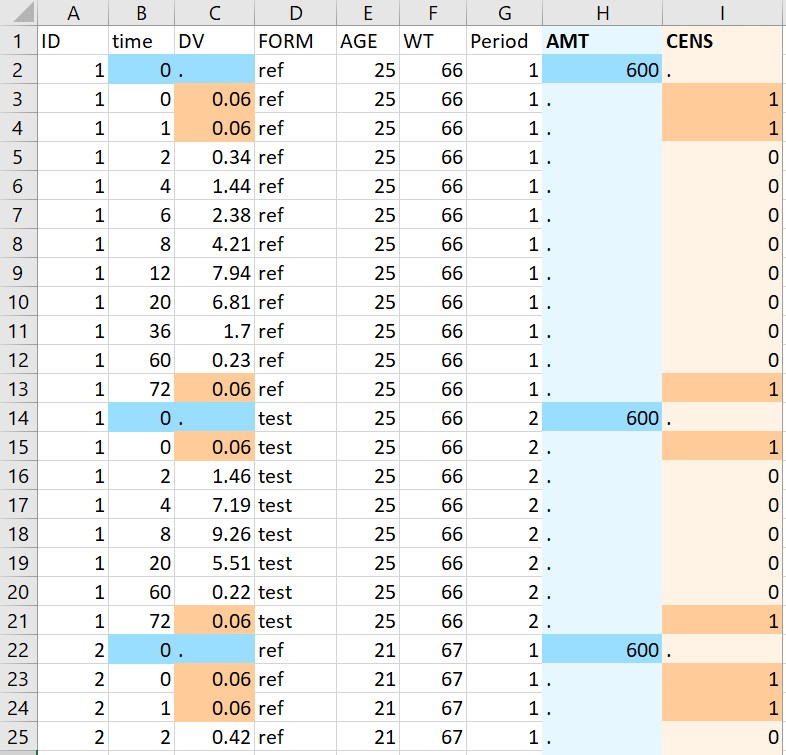 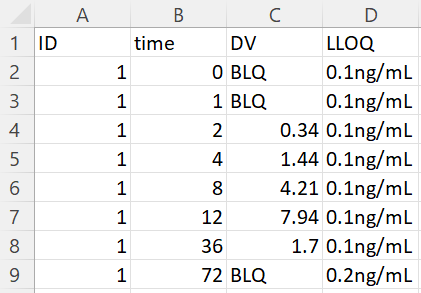 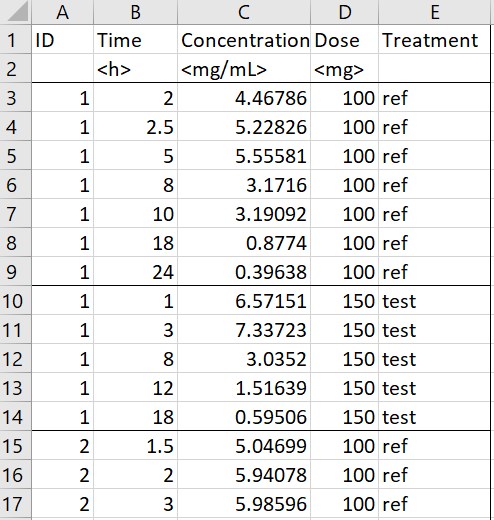 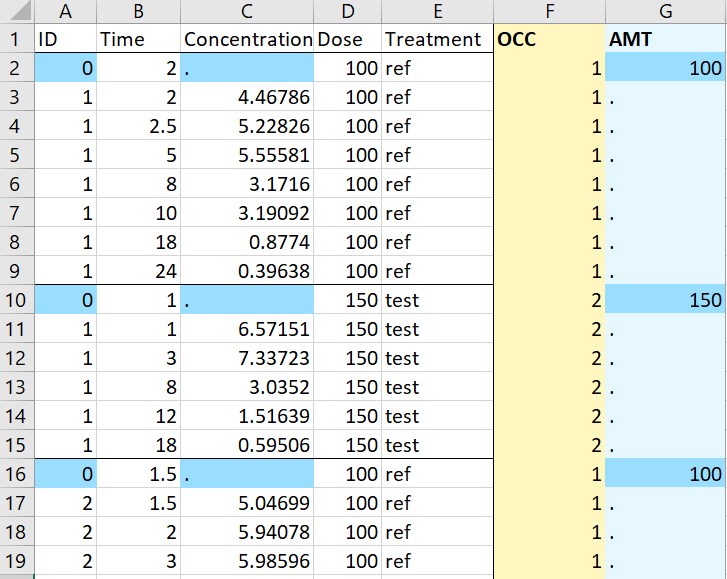 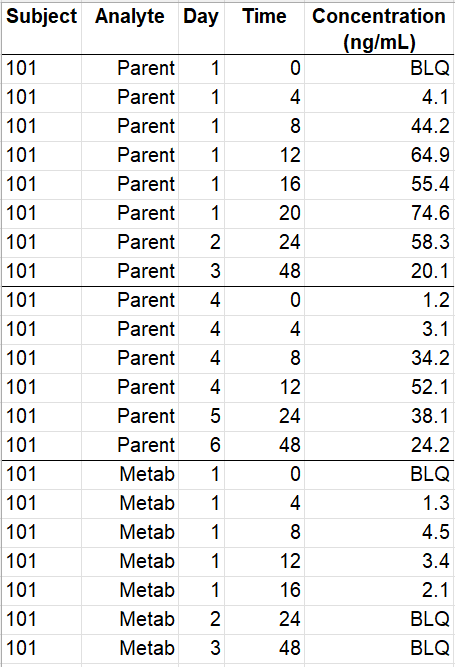 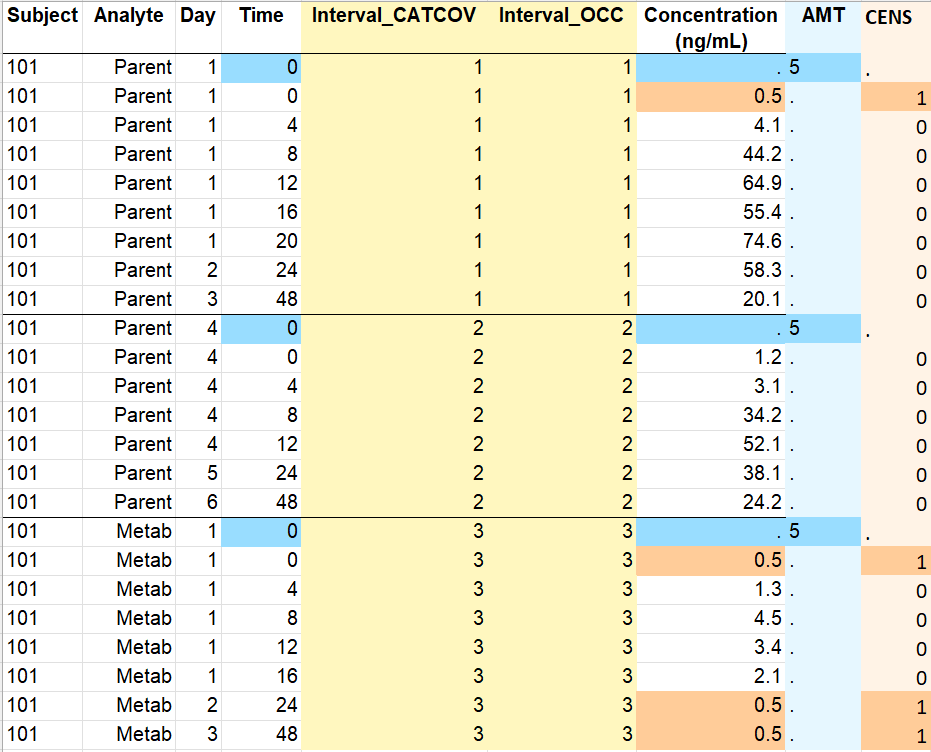 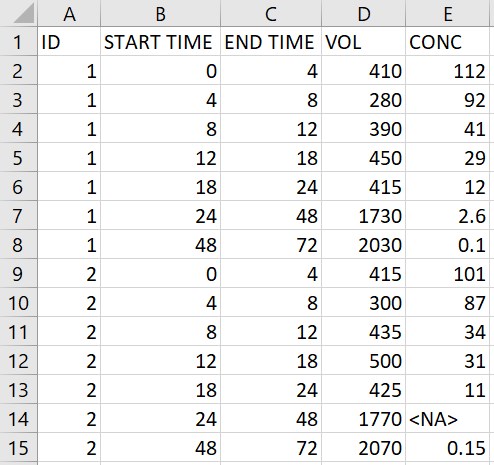 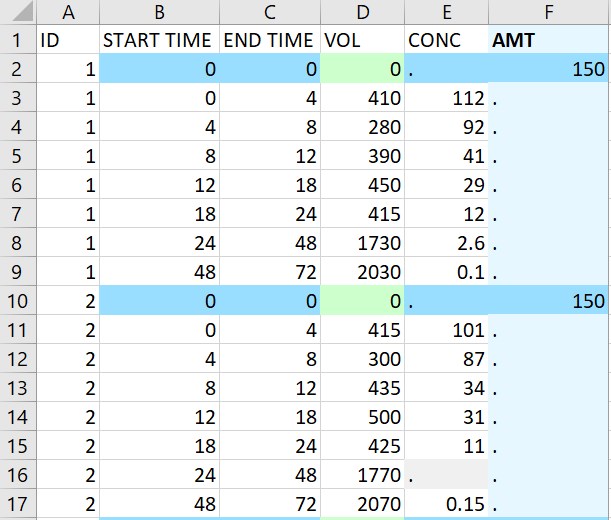